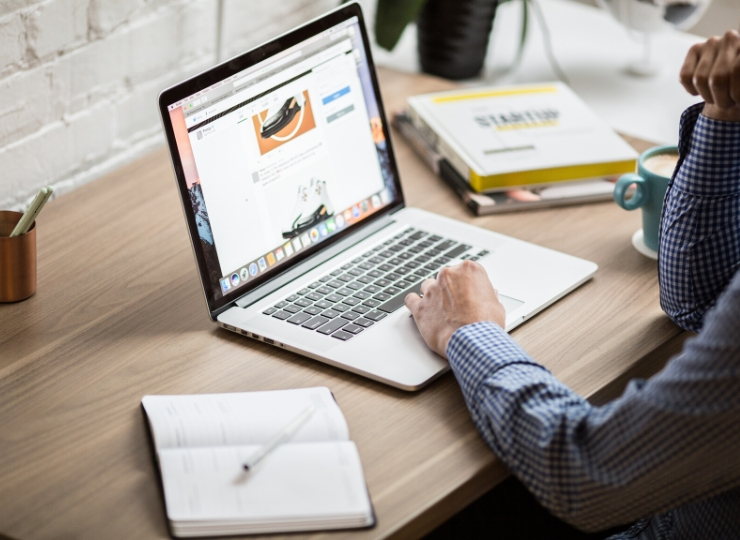 Making $1,000+ in 5 hours pretending to run a small business..did that headline catch your attention? It’s arbitrage and something that millennials are doing successfully year after year.

How to Make $1,000 in 5 Hours Pretending to Run a Small Business

One day this guy was bored at work so he was browsing Craigslist for gigs he could work. He came across this gig where a family needed a valet company. He reached out, met with the family and found out they were looking for a valet company for a party they were running. They lived in a wealthy neighborhood at the top of the hill and parking was a big concern.

After he spoke with them about details like, where he could park the cars, how many guests they were expecting, etc., he told them he’d chat with his staff and get back to them with more info.

He then, sought out several valet companies, ultimately finding a reputable one to work with, who quoted him $1,000 for that job. He quoted the family $3,000 and THEY ACCEPTED!

He told the valet company he was a party planner.

He told the client he was the valet.

The goal was to execute the night flawlessly without the actual valet company talking to the client. So, he was a middleman, connecting the two parties, accepting a fee for his work.

During the night, it went smoothly and the client was so happy they even fixed him a plate of food from their event.

And, that’s how it went!

What a great example of arbitrage. This story was taken from this reddit.

Head there if you’d like and make sure to support that thread.