This post contains affiliate links. This means that I may receive a small commission (at no cost to you) if you subscribe or purchase something through the links provided. You will never see me post a link to a product or service that I don't use myself or truly love!

‘Come, my head’s free at last!’ said Alice in a tone of delight, which changed into alarm in another moment, when she found that her shoulders were nowhere to be found: all she could see, when she looked down, was an immense length of neck, which seemed to rise like a stalk out of a sea of green leaves that lay far below her.

‘What can all that green stuff be?’ said Alice. ‘And where have my shoulders got to? And oh, my poor hands, how is it I can’t see you?’ She was moving them about as she spoke, but no result seemed to follow, except a little shaking among the distant green leaves.

As there seemed to be no chance of getting her hands up to her head, she tried to get her head down to them, and was delighted to find that her neck would bend about easily in any direction, like a serpent. She had just succeeded in curving it down into a graceful zigzag, and was going to dive in among the leaves, which she found to be nothing but the tops of the trees under which she had been wandering, when a sharp hiss made her draw back in a hurry: a large pigeon had flown into her face, and was beating her violently with its wings.

This was such a new idea to Alice, that she was quite silent for a minute or two, which gave the Pigeon the opportunity of adding, ‘You’re looking for eggs, I know that well enough; and what does it matter to me whether you’re a little girl or a serpent?’

‘It matters a good deal to me,’ said Alice hastily; ‘but I’m not looking for eggs, as it happens; and if I was, I shouldn’t want yours: I don’t like them raw.’

‘Well, be off, then!’ said the Pigeon in a sulky tone, as it settled down again into its nest. Alice crouched down among the trees as well as she could, for her neck kept getting entangled among the branches, and every now and then she had to stop and untwist it. After a while she remembered that she still held the pieces of mushroom in her hands, and she set to work very carefully, nibbling first at one and then at the other, and growing sometimes taller and sometimes shorter, until she had succeeded in bringing herself down to her usual height.

‘Come, there’s half my plan done now! How puzzling all these changes are! I’m never sure what I’m going to be, from one minute to another! However, I’ve got back to my right size: the next thing is, to get into that beautiful garden—how is that to be done, I wonder?’ As she said this, she came suddenly upon an open place, with a little house in it about four feet high. ‘Whoever lives there,’ thought Alice, ‘it’ll never do to come upon them this size: why, I should frighten them out of their wits!’ So she began nibbling at the righthand bit again, and did not venture to go near the house till she had brought herself down to nine inches high.

For a minute or two she stood looking at the house, and wondering what to do next, when suddenly a footman in livery came running out of the wood—(she considered him to be a footman because he was in livery: otherwise, judging by his face only, she would have called him a fish)—and rapped loudly at the door with his knuckles. It was opened by another footman in livery, with a round face, and large eyes like a frog; and both footmen, Alice noticed, had powdered hair that curled all over their heads. She felt very curious to know what it was all about, and crept a little way out of the wood to listen. 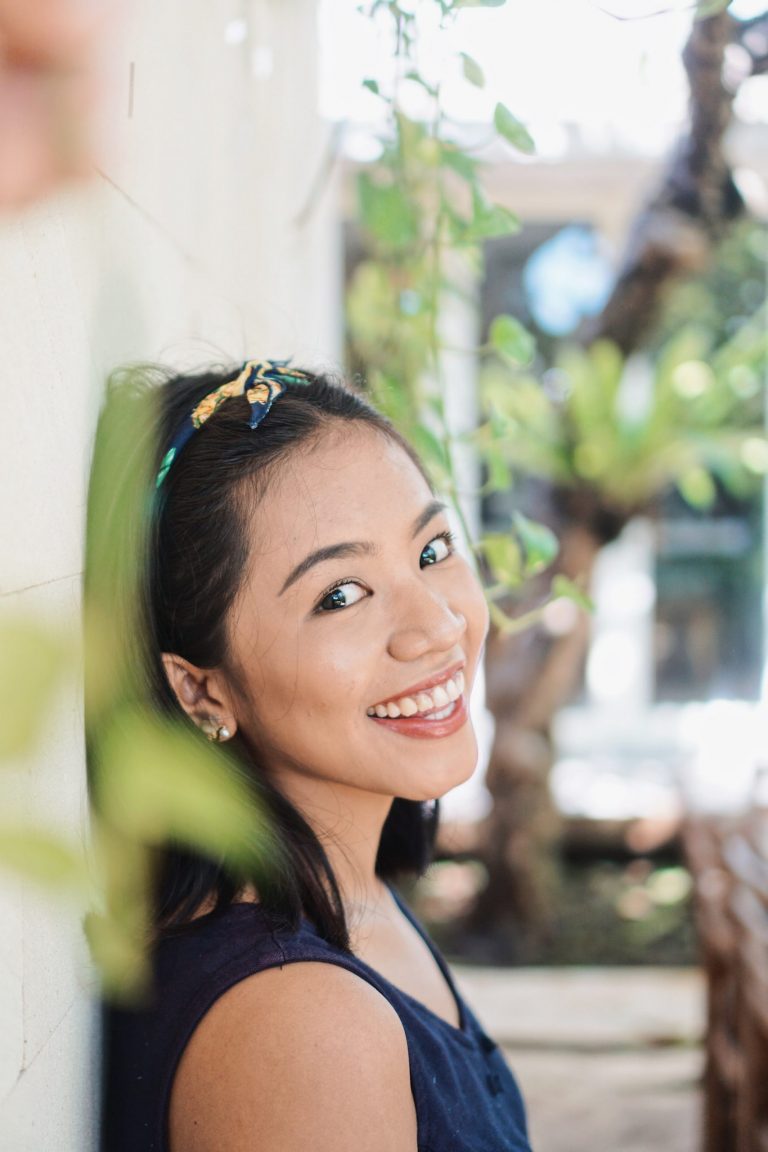 Hi, I’m Sara! I’m a blogger, creative entrepreneur, and (sometime) unicorn who loves working with people just like you. 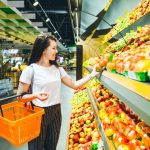 25 Things to Stockpile When S#*t Hits the Fan 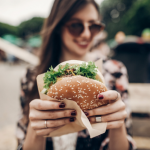 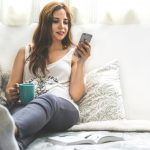 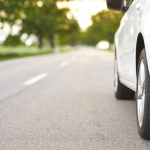 How to Make Money with a Car Billboard

Get daily tips, freebies, and advice delivered to your inbox every week.

I Teach Millennials How to Make an Online Income